Citi and Chase To Halt Some Types of Foreclosures 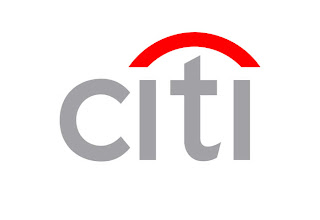 Citi and Chase announced that they have committed to a temporary halt of some residential foreclosures. To what it seams, it is in response to a suggestion made by Rep. Barney Frank (D-Mass.) on Wednesday before Various CEOs from 8 of the most important financial institution..

The chairman of the House Financial Services Committee, who said to have a moratorium, in order to give the Treasury Department more time to implement its own foreclosure-reduction plan. Treasury Secretary Timothy Geithner on Tuesday released outlines of an economic-revival effort that are slated to include about $50 billion in assistance to “prevent avoidable foreclosures” of some owner-occupied homes, and this moratorium would serve as a lead-in to the federal plan. 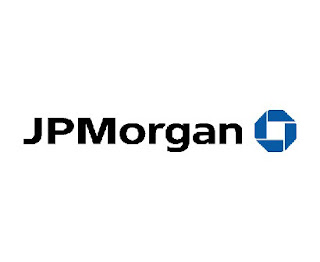 JPMorgan CEO Jamie Dimon sent a letter on Thursday to Rep. Frank in which he said his Chase would have a foreclosure moratorium through March 6 for any owner-occupied residential loans that are owned and serviced by JPMorgan Chase.

In the other hand, Citigroup said on Friday that it’s expanding a foreclosure moratorium already in place that’s effective through March 12 or until the government’s new loan modification program is finalized, “whichever is earlier.” The moratorium will apply to Citi’s Owned first mortgages who are also the homeowner primarily residence. In audition, loans serviced Citi where there is an agreement with the investor, will also fall into the moratorium.

More financial institutions should follow the lead of Citi and Chase and allowed distressed homeowner currently facing foreclosure more time to see if they could benefit from a rescue plan organized by the federal government.
at February 13, 2009