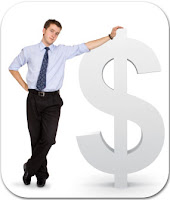 This information is from the Wall Street Journal:

•Hispanics now account for more than 15% of the U.S. population
•Hispanics control more disposable income than any other minority group. The figure stands at $860 billion a year and is expected to hit $1.3 trillion by 2012.
•Between 2000 and 2007, 16 states -- among them West Virginia, Illinois and New Jersey -- saw their white population decline, according to the new Census data. Over the same period, whites accounted for a majority of population growth in only 11 states.
•According to the Pew Research Center, whites are projected to make up only 45% of the working-age population in 2050, down from 68% in 2005.
•The center projects that the share of Hispanics in the working-age population will double rising from 14% to 31%.